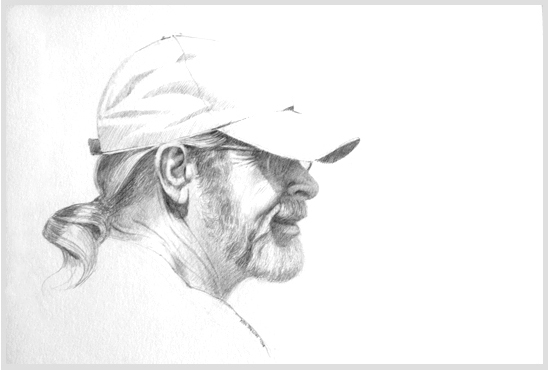 From the time he was a child growing up in Detroit, Ken Taylor has been interested in art. His first set of paints received at age eight inspired a life-long love of painting.

Ken’s award-winning paintings and illustrations have appeared in countless annual reports, brochures, posters, newspaper and magazine ads, billboards, record albums and book covers. He created two of the prestigious and highly collectible event posters for the Automotive Grand Prix of Detroit, and his limited edition “25 Years of Mustang” poster for the Ford Motor Company is still treasured by automobile enthusiasts around the world.

Though he’s a self-taught artist, Ken has mentored numerous beginners in the business, and has served on the faculty of the College for Creative Studies in Detroit as a part-time instructor, teaching Airbrush Illustration.

His work has been recognized over the years through six Caddy Awards and presentations from the Society of Illustrators, the Art Director’s Club and Print Magazine’s Regional Design of Excellence.

Ken’s work has been shown in numerous juried exhibitions and at galleries throughout southeastern Michigan.